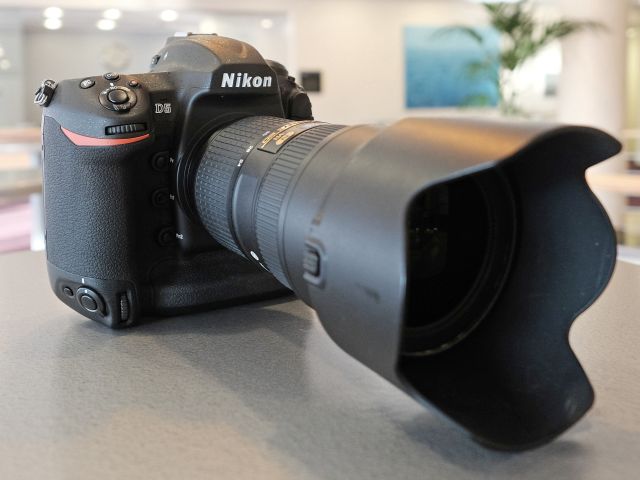 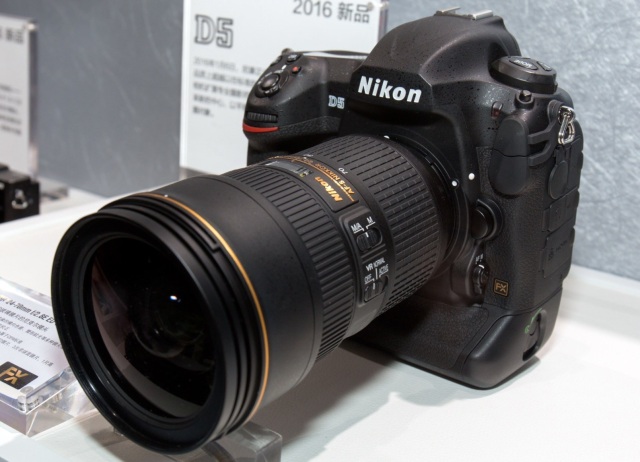 The grotesque looking D5 is the epitome of everything I loathe about the current offering of DSLR cameras. It is the Mr Creosote* of cameras, a misshapen lump with buttons, lids, and switches scattered at random over its spotty black flanks. Imagine having your photograph taken with this aggressive looking ensemble – you’d be worried it might fire something at you! This is the worst one I have seen so far, but why do DSLRs have to be so astonishingly ugly? Here’s another very similar elephantine design, this time from Canon. 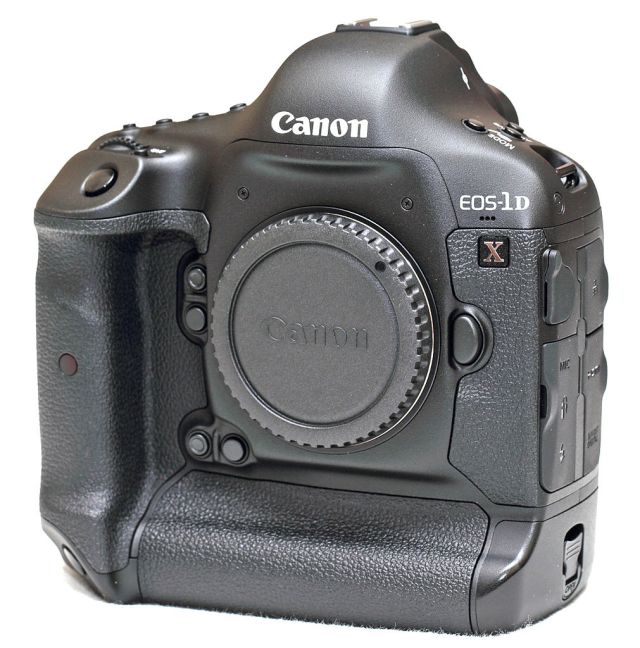 Why would anyone want to buy one of these dated dinosaurs with their clunky mirrors when there is the fabulous Sony A7RIII and the even better Leica SL?!

*Mr Creosote is a grotesquely fat character in Monty Python’s 1983 film The Meaning Of Life who eats so much he eventually explodes!